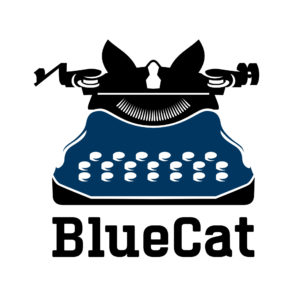 Throw on your sweaters and fuzzy socks, curl up by the fire with some hot chocolate, and get ready for some Christmas fun, because that’s exactly what you are getting with The Christmas Blogger. It is nearly impossible, I would imagine, to be in a bad mood after watching or reading this film. It is filled with Christmas cheer and fun characters, all who interact to form a serviceable story that will make you feel as warm on the inside as that hot chocolate does. If this movie was intending on tugging on your heart strings, it succeeds.

The Christmas Blogger is such a fun film with color and heart. This is a well written script by a talented writer with a strong voice and a knack for comedy. Overall the story is witty and entertaining and was an enjoyable read!

I also absolutely love the tone of this script. It flows like butter and is really well constructed. The world is engrossing and tightly woven. The script almost feels something like a warm and delicious cupcake. Conceptually it’s also almost a revamp of the classic, “You’ve Got Mail,” which is great. I like having a villain/protagonist love story unfold. I also appreciate the theme of the big “corporation” taking over the working man. Great work with concept.

As I read this script, I saw Tina Fey in the role of Diane. But at the same time, I also saw Sandra Bullock taking on the role with a good deal more edge, but still with the disgruntled and confused ethos that defines Diane. This is a testament to the different kinds of comedy that emerge in this script.

Script Analyst KAP14 (on screenplay, You Had Me At Aloha)

You Had Me At Aloha offers an enjoyable and lighthearted story. This script does a great job in taking the unique setting of Hawaii and using Diane’s adventure as a way to explore it’s different aspects. The pages effectively implement the setting. This in itself generates some intriguing mysticism, that aids the romance, which is another effective part of the script.

Script Analyst KJL6 (on screenplay, You Had Me At Aloha)

There’s a frequently energized, chaotic nature to your writing, even in quieter scenes – as you understand how to use humor to keep content feeling layered and entertaining. The way you’ve written musical performances becomes the stand out element of your project by script’s end. Your passion for music and the process of “making it” is most clearly presented during these scenes, and you give each performer their own sense of personality and style. In doing so, the reader feels excited and ready-to-go each time a new music-centric scene begins playing out.

You introduce an often-playful, tongue-in-cheek nature into the storytelling that feels fresh and engaging. You have a charming outlook on age and friendship, and these qualities are almost always presented in a genuine, comedic fashion. There’s an almost punk rock aggression to the way you handle exaggerated moments of comedic rebellion – and the main characters’ ages make these acts that much more engaging. 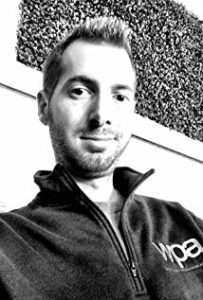 Cute and well written. I really see this as a TV movie. 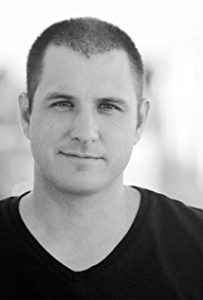 What a delightful script!

Peter Rasmussen, Casting Director (on screenplay, You Had Me At Aloha) 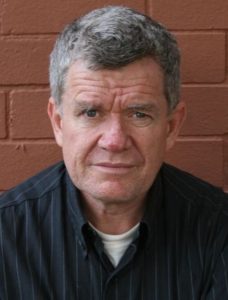 Congratulations in such a great script. I love your dialogue. You have a great rhythm.

Greg Apps, Casting Director & Producer (on screenplay, You Had Me At Aloha) 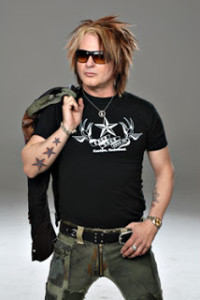 The Vegan 101 series finally puts to rest the whole tree hugger, too serious for their own good archetype. Joanne is funny, intelligent, attractive and above all, committed to her venture. Bravo! 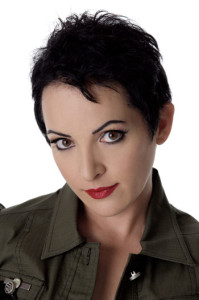 Whether you’re as voracious as a velociraptor or as gentle as a lamb, DO NOT miss out on the very funny new web-series “Vegan 101”. It’s an ultra-modern, sassy, & smart examination of the old chestnut “YOU ARE WHAT YOU EAT. Consider me a BIG FAN!” 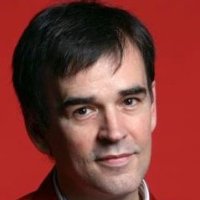 Joanne is a highly talented and capable media creator. Her writing and producing skills are of the highest order. Her accomplishments and many awards are thoroughly deserved! I am your biggest fan! 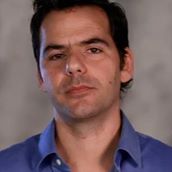 Joanne Rose is the hardest working actress/comedian/writer you’ll ever meet. Huge thumbs up! And did I mention that she’s hilarious too…sort of helps with places like Comedy Central! Joanne is an inspiration to all in our coaching program. When some clients struggle to connect with 2 companies, producers, execs, agents per week, Joanne is reaching out to 16-20…PER DAY. That’s how you do it people! 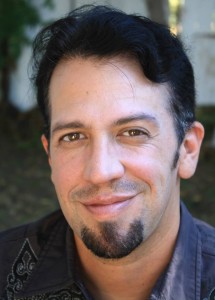 It’s our sincere privilege to have the opportunity to collaborate musically along with our client Steven Adler (former drummer of Guns N’ Roses), for the Sex and the Single Vegan project. We, along with Steven, are animal advocates and look forward to a continued relationship in the pursuit and awareness of animal causes. We look forward to working on future endeavors with Joanne, to bring great talent and music to great shows. 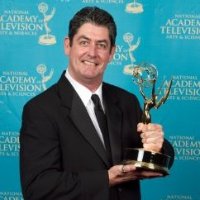 Joanne Rose is one the most talented, funny and conscious people I have ever had the pleasure to work with. She is a true professional artist through and through and has a style all her own. It’s no wonder why she is a multi-award winning series producer and actress. 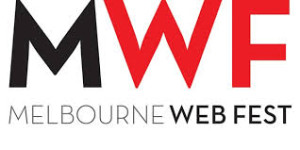 I saw your series at LAWEBFEST last year and absolutely loved it.

I found the project very reminiscent to HBO’s Girls, in the way that it utilizes a very slice-of-life approach. Your pilot definitely has an original voice and potential for an interesting series.

It is really funny, I love the food innuendoes.

Is it just me or is Joanne Rose basically the P. Diddy of vegan media? 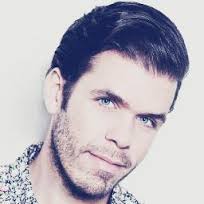 Hmmm… blogs, dating, men?!? This almost sounds like a Sex and the City WITHOUT the meat!! LOLz. The sitcom does seem enthralling, especially after we watched the pitch.

Perez Hilton (on TV pilot, Sex and the Single Vegan)

I like the show concept, I really think you have something here! 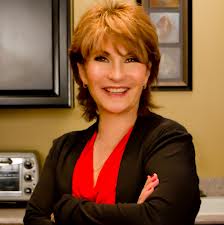 Joanne Rose is saucy, smart, funny and brave… Vegan comedy? Yes … Joanne’s characters are the antithesis of the dour, ‘way to intense image’ that has stuck to them over the years…

I love your creative spirit. Refreshing.

Can hardly wait to see the whole episode! It both looks and sounds great and, of course, the acting is super and really funny. Brennan said that you are nuts, which is a compliment!!!

Andra Willis Muhoberac, Singer (on Sizzle Reel for Sex and the Single Vegan) 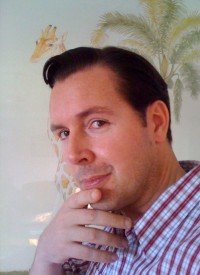 I can see this turn into an American Pie, National Lampoons Vacation, franchise kind of thing. The potential for sequels is already written on the wall.

I think your on a hot topic regarding women genre and how things are changing though. Your writing is good, funny, current.

You have produced/written some great work. I remember seeing a couple of episodes of “Vegan 101” on YouTube. Very funny.